ES test – While the rest of Europe’s cities rejuvenates their centres, Bucharest has already done this and is raring to go! Unlike many other European cities lifting their prices up to attract as many tourists as possible, Bucharest does not do that. It just gets on with it and promises people and phenomenal time. There are many modern bars and clubs springing up all over the shop as Bucharest continues to develop into a city that has a type of nightlife you have never experienced before. Its food and drink are made exciting with a mixture of Balkan and Middle Eastern cultures that forms a great atmosphere and somewhere that anyone can go and immediately say ‘Party!’. So, you can probably already tell that I love this place for just being itself and not somewhere that it is not meant to be.

Upon visiting you will find that Bucharest’s nightlife is located in its old town known as Lipscani. This is where you will find bars, cafes, restaurants and you name it buzzing with life and enjoyment especially with locals trying to have a good weekend, particularly in the warmer summer months.

The real nightlife scene does not kick off until around 9-10pm, after dark, when bars and clubs start to get people streaming through the doors. The best part is that Bucharest has no licensing hours. So, many of the bars and clubs stay open right until the early hours of the morning, and if you’re lucky you could survive there until sunrise! Remember, if you are looking to eat at one of Bucharest’s vast array of restaurants then be sure to book yourself a place especially if you are in a group or planning to eat at one of the more popular restaurants.

However, it is not all party till sunrise in Bucharest! Although the city is known for its nightlife it also has some beautiful and very fascinating places for you to visit in the day. Below are some which you may want to go to during your visit to Bucharest, Romania.

Built in the mid-14th century the Old royal court is located in the centre of the old town. Previously it was a medieval castle but now, unfortunately, the castle is now ruins although still very fascinating. One great thing to do is to have a look at the old artefacts found at the archaeology museum nearby. The new 25,000-metre squared fortress can also be visited today along with the ‘Old Court Church’ which is too a fabulous sight. If you are lucky you might even spot some foreign princes that come to meetings here!

It’s a very cultural restaurant that you do not want to miss experiencing. It is a place that is appreciated by the tourists and locals alike. You will see a true Romanian architectural design, matching with the Romanian atmosphere and food specials. You will have a good time tasting the specialties and being in a place that best reflects the true Romanian spirit.

University square is in the slap bang middle of the city of Bucharest. Despite it only being built 150 years ago, previously erected here was a 16th-century monastery named St. Sava. However, in 1860 this was demolished to make way for the new university. In the middle of the square, there are statues of Romanian lords such as Mihai Viteazul. Surrounding these are the six main buildings/landmarks in Bucharest. The University, Bucharest Museum, the old HQ of Ministry for foreign trades, the national theatre and many more. This just shows the central location of University Square! 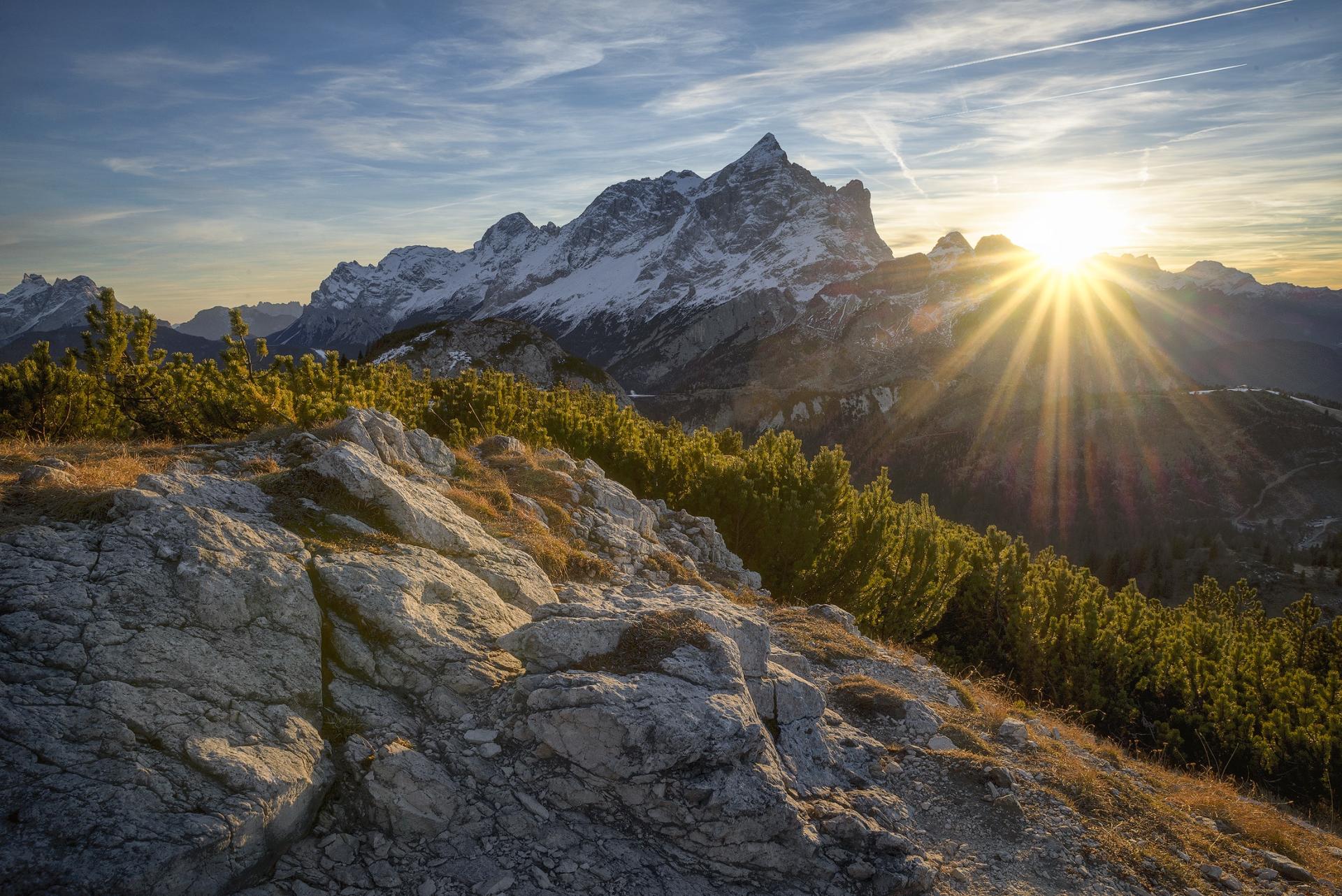 The national theatre sits right in the heart of the Romanian capital. With its central location, it attracts many visitors each day especially with it being nearby the university, Bucharest museum and the Intercontinental hotel. It was built around about the same time as the hotel in the year of 1973 so is fairly new. However, this is not the first theatre ever built in Bucharest with the first one being built before 1817. Nevertheless, nowadays the theatre has 4 main halls where performances can be seen. It was recently remodeled and became one of the greatest cultural centers of Bucharest.

Villacrosse Passage hosted the first Stock Exchange House of Bucharest before a larger building was constructed and used to be called the Jewelry Store Passage. It is definitely a unique part of the city and you will find today that it hosts quite a few terraces and restaurants inside and outside of all sorts.

You may have heard of some of the cities in Europe that have just a few clubs and the night scene is not really there. Well, don’t be thinking this about Bucharest as the city is one of the liveliest in Europe and many say that it does not come awake until the bars and clubs start to open in the evening. There are three main types of clubs to suit anyone. Trendsetting clubs where the upper class like to party. Clubs in which you will see many students and young partygoers. But also, more relaxed clubs where local bands play. So, whichever of these suits your tastes you assured to have a fantastic night out.

You may even want to book a clubbing activity to really make it a special night out. Such as a VIP pass or the ‘Bar Crawl’. The city does not locate all of its clubs together so, having a think about your transport beforehand is highly recommended. Here are a few of the best clubs:

BOA: World class DJ’s come to this club who make it just, awesome. You will also find a catwalk type theme in here of many women parading down two runways through the centre of the dance floor. Filled with many young partygoers due to the great drinks and service it is a must go to if you are looking for a rave.

Fratelli: The décor in this club is something to mention. A metal structure with wood plated walls allows the music to boom and boom all night long. Located underground you can chill out on the plush sofas when the dancing has got too much. This club offers some of the best tracks in Bucharest.

Bamboo: This club is one of the hardest to get into in Bucharest. A club filled with the city’s most wealthy. Set alive by some of the world’s biggest DJ’s you must bother to dress or don’t bother to queue!

In our opinion, the best bars in Bucharest are located in the old town. It just has such a great party atmosphere and everyone once each other to have a great time. Relax down with a cocktail or have a little dance to the live music that many of the bars are filled with. All the décor within the bars also reflects the ambience of the old town too. It is such a safe place here so you can feel like you are able to walk around at night too from bar to club not having a worry in the back!

Bordellos: What originally started out as just a single room pub has changed into a complex which offers a truly unique night out in Bucharest. The ground floor is home to the pub where you will find live music, great food (especially tapas) and a good old pint. The library lounge adds an easy-going vibe to the place where you can enjoy a great cocktail. Finally, the Malunruj dining theatre adds to it all featuring live entertainment from magic to acrobatics.

Freddo Bar and Lounge: This is one of the coolest most innovative bars to go to in Bucharest. With a fully retractable roof, it can change the atmosphere here completely within just a few minutes. Live DJ’s here also add to the good vibe it creates along with an inviting menu and friendly staff. Great for any night out.

Interbelic: What use to be a quiet cocktail bar has now been revealed to everyone in Bucharest. If you are looking for a flipping good cocktail then this is certainly the place to go. What is very unusual about this place is that everyone is invited behind the bar. They want to educate people about spirits and cocktails and what goes into their drinks. So, get behind the bar and start making! 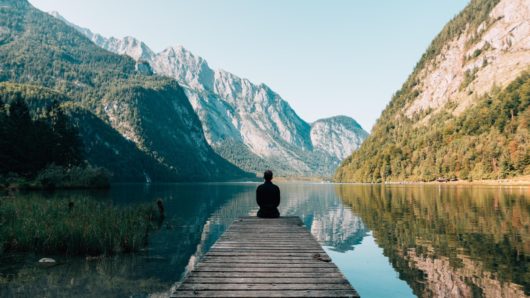 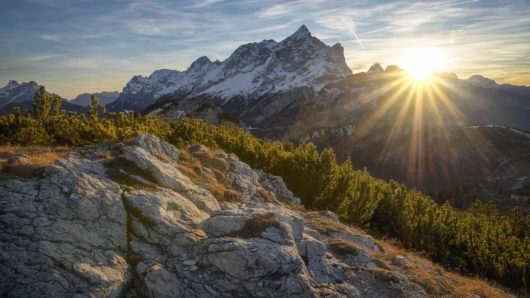 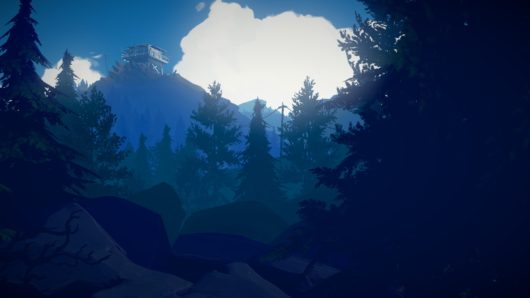 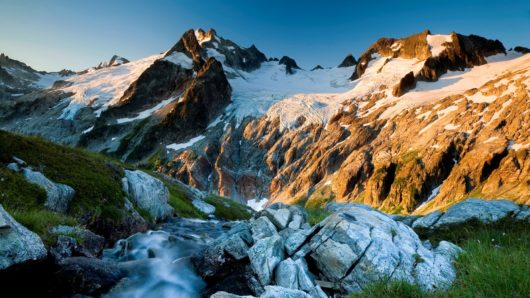