Make no mistake, Romania is full of history and culture…enough to keep you busy for weeks! Its small villages, painted monasteries, and legendary castles will fascinate everyone. But did you know that Romania also has beautiful beaches and renowned resorts? And fabulous festivals?

Constanta and Mamai are two destinations on the Black Sea coast where Romanians head between June and September to soak up 10-12 hours of daily sunshine. Enjoy the beach during the day and the parties at night. Some of the country’s most popular festivals happen here, too. Come join the fun!

Constanta is Romania’s largest seaport and third largest city. The city was originally called Tomis by the Greeks who founded it in the 6th century BC. Legend says that Jason and the Argonauts paid a visit there after capturing the Golden Fleece. When the Romans conquered Tomis in 71 BC, it was renamed Constantiana, after the Roman Emperor’s sister. Later, when the Turks took over, the name was shortened to Constanta.

Constanta was a thriving city until the 15th century, then began a slow decline. King Carol I decided to restore the port in the 19th century. Hotels and mansions were built, and its former reputation as a seaside spa and resort destination was re-established.

Today, there are many reasons to spend a few days in Constanta:

Before moving on to Mamaia, consider taking in some of Constanta’s worthwhile attractions:

For the best beaches and resorts, Romanians head to Mamaia, a narrow strip of sand that extends north from Constanta. It becomes the most popular—and populated—summer vacation spot each year. Only 5 miles (8km) long and 330 yards (300m) wide, Mamaia is nonstop liveliness, from early June through mid-September.

Visitors purchase all-inclusive tour packages from hotels and settle in for a fun vacation. Sunbathing and swimming are the most common activities. Black Sea is warm, without tides or currents, so everyone can enjoy the water. Watersports of every type are available, from easy snorkeling to challenging windsurfing.  No matter what you do, you’ll enjoy the beach. The sand is white and soft; find a spot, rent a chair, and relax…

At the evenings, Mamaia transforms into a giant nightclub. In fact, it’s one of the most vibrant scenes in Europe! Dance clubs line the resort, and DJs play music on the beaches all night long. Impromptu parties happen. This energy is what makes Mamaia so seductive in the summer. Come join the fun!

What else is there to do at Mamaia? Plenty!

Ready to vacation like a Romanian? We hope so! Visit Romania offers a day trip from Bucharest to the Black Sea coast for you and your group. If you decide that you’d like to stay longer, we will gladly arrange the perfect holiday. We’ll also help find the best activities for everyone. Contact us today to get started! 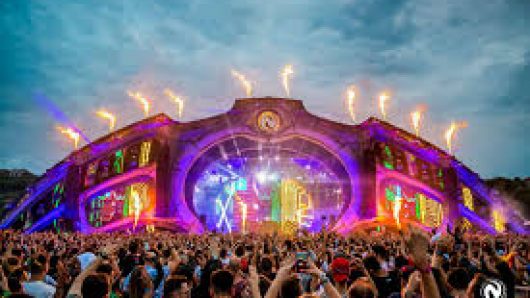 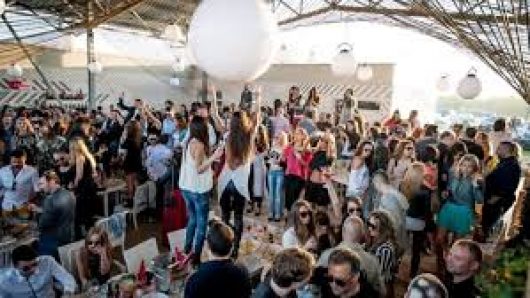 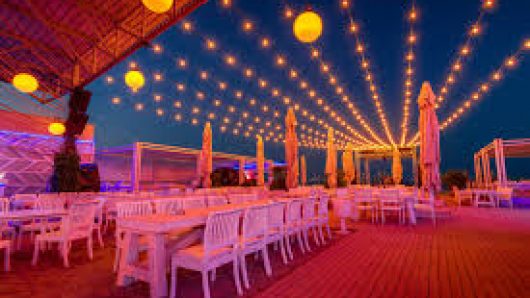 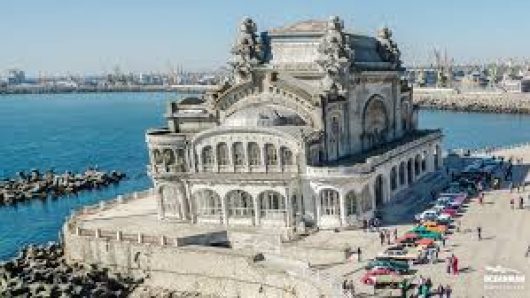 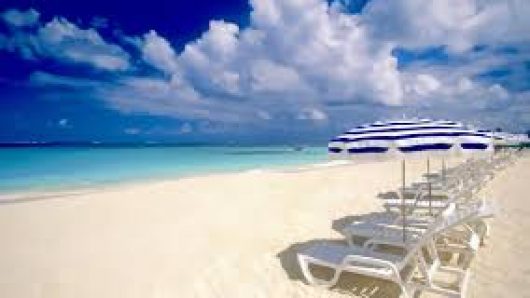